Enter your City name or Pincode

Kolhapur is a small tier-2 city in Maharashtra and apart from the biggies like Mumbai, Pune, Nashik, Lonavala, it comes next in the ladder. Kolhapur has been made highly famous due to the uber cool "Kolhapuri Chappals" which is high on fashion statement in any genre. Kolhapur is also famous for its agro based industries, especially sugarcane. Kolhapur was a n important part of the Deccan history and has seen the rule of various emperors. Know more about this fascinating city with Kolhapur City Guide. 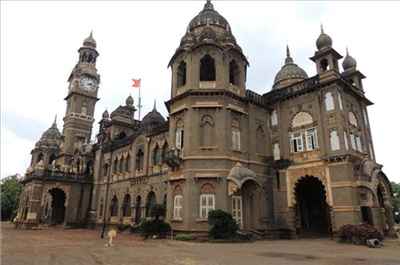 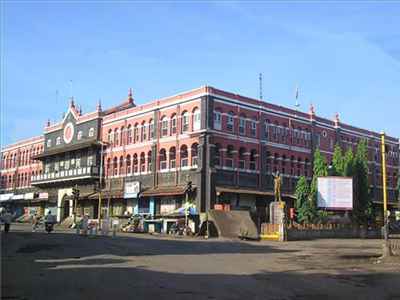 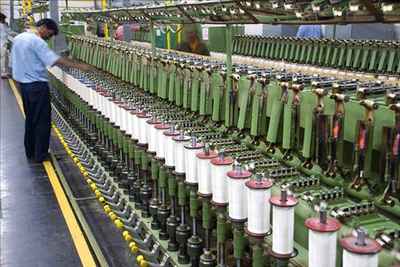 Business and Economy of Kolhapur 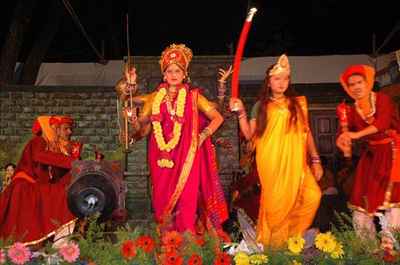 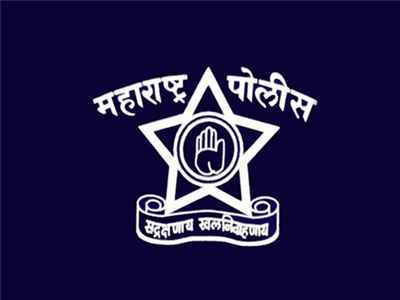 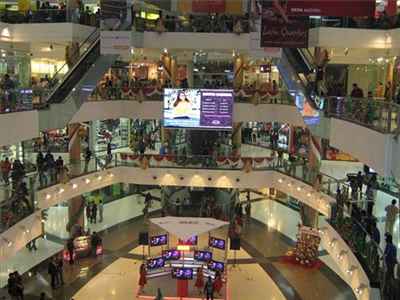 Entertainment and Nightlife in Kolhapur 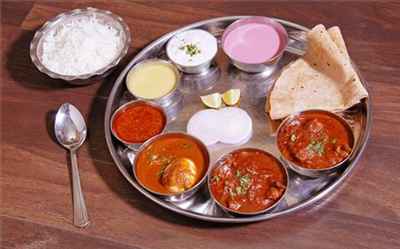 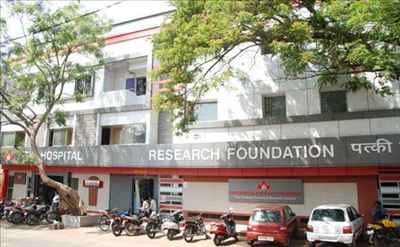 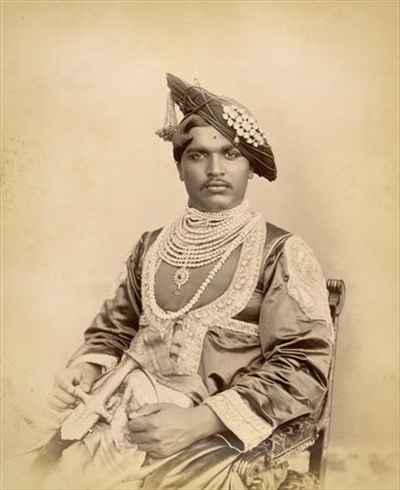 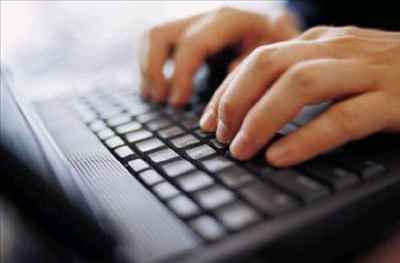 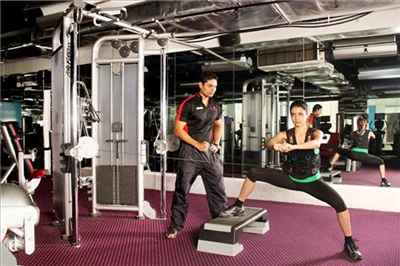 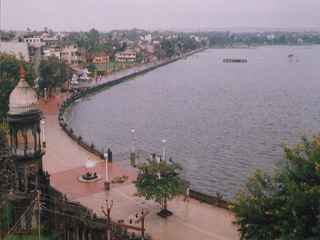 Localities and Areas of Kolhapur 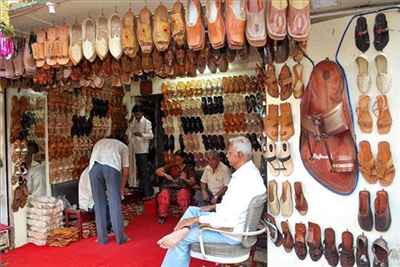 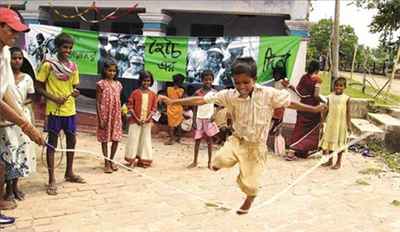 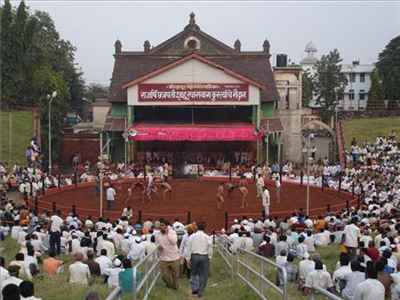 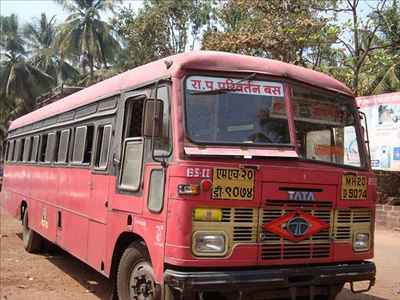 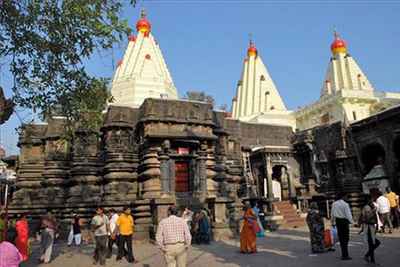